Sons of Horus is my outlet to write and produce music in the traditional band setting. It's a platform for me to write heavy music with guitar, bass, and drums and I'm not limiting it to any one sound or style.

The sophomore release from Sons of Horus, "Revolution EP”. A melodic-hardcore style album with heavy vocals and a variety of guest musicians. The lyrics explore 4 historical revolutions. March 2021
Tap HERE to stream.

A melodic-hardcore style single that explores the life and times of British Prime Minister Winston Churchill and his involvement in World War II. November 2021.
Tap HERE to stream.

The third EP release from Sons of Horus, this concept EP investigates the impetus, development, and result of the Salem Witch Trials in 1692 through the stories of 4 accused people. The EP includes melodic-hardcore style vocals and instrumentation, with several guest vocals to create an eerie and engaging musical experience. May 2022.
Tap HERE to stream. 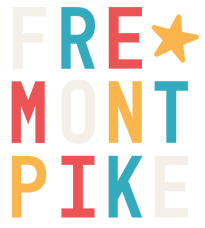 Malcolm first joined the band as a fill-in drummer, then later as a full-time member. Fremont Pike is a DIY-style pop-punk band. Malcolm produced LIVE AT THE FTB HOUSE as the audio engineer, videographer, and editor, in addition to performing. March 2022.

THE PRICE OF GROWTH

The debut EP release by Fremont Pike. A classic pop-punk style EP with meaningful lyrics about love, loss, and aging. Along with drumming, Malcolm engineered, edited, mixed, and produced the EP. July 2022.
Tap HERE to stream.

Malcolm was the drummer in Deny the Threat, a progressive-punk band active from 2005-2012. The band produced two albums and toured regionally. Malcolm also composed several songs and helped to manage the band.

Maple Dipped was a hip-hop duo project which was started for fun with a friend. The friend did all the rapping, and Malcolm produced, wrote lyrics, mix and mastered both albums. Both albums were unreleased to the general public because the project was just for fun. However, this inspired Malcolm to continue producing hip-hop and working with other rappers.
​Maple Dipped - Deep in the Maple (2013)
Maple Dipped II - Double Dipped (2016) 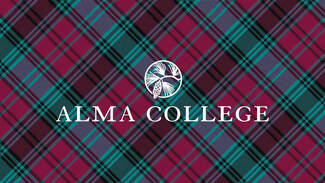